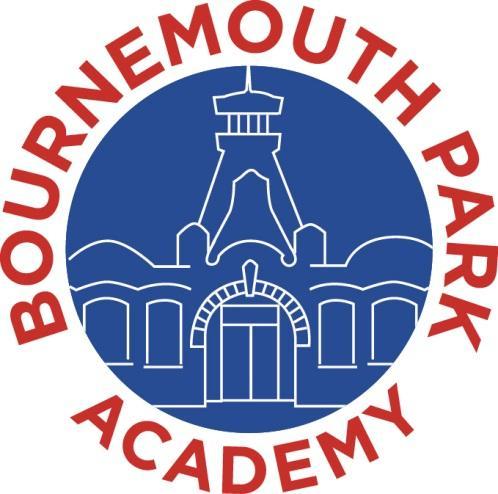 Bournemouth Park Academy is an academy convertor and of one of the founding members of a Multi Academy Trust :

The Academy is a much larger than average primary school with 545 pupils on roll at the start of the 2021/22 academic year and 45 pupils within the Academy Nursery.

The proportion of pupils with Special Educational Needs is above the NA at 18%.

On entry to Nursery, approximately 40% pupils are assessed as being below typical national average.

From 2019-2021, the three year average for the key performance attainment measures was broadly in line with National Average.

The academy was subject to a Section 8 Ofsted inspection in September 2019 and achieved an overall rating of ‘Good’ without the transitional arrangements.