Work through the powerpoint below, discussing how and why New Year is celebrated. Then choose your own New Year resolution. What would you like to be able to learn to do this year? It can be something that you might learn in school such as Maths or Reading or it could be something you could learn at home like riding a bike or tying your shoe laces. Draw a picture to show your New Year resolution and write a sentence about it.

Something has crashed on our playground! Look at the video and pictures below.

What can you see? What do you think has happened?

Write 2 or 3 questions you could ask people who were in school when it happened. Send the questions in via dojos to find out some answers. 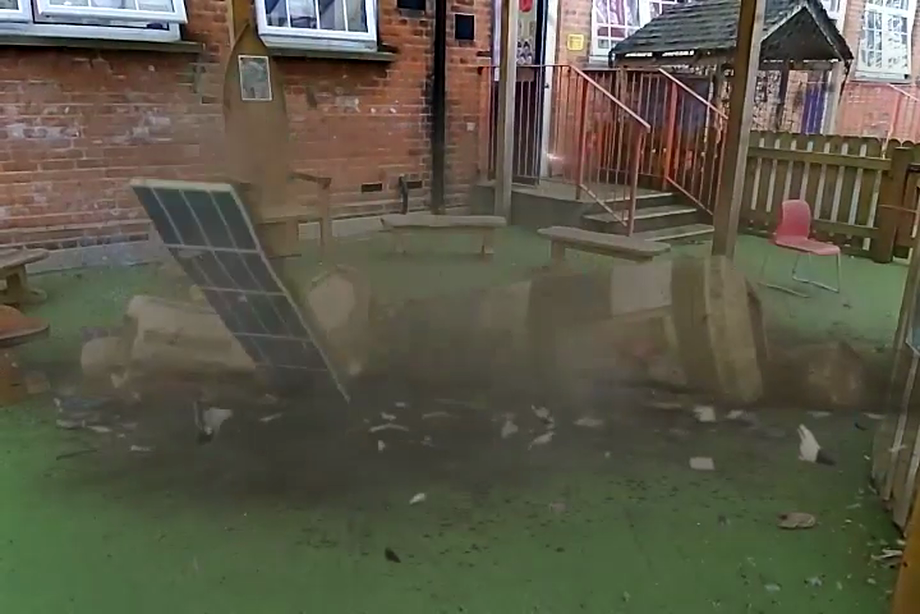 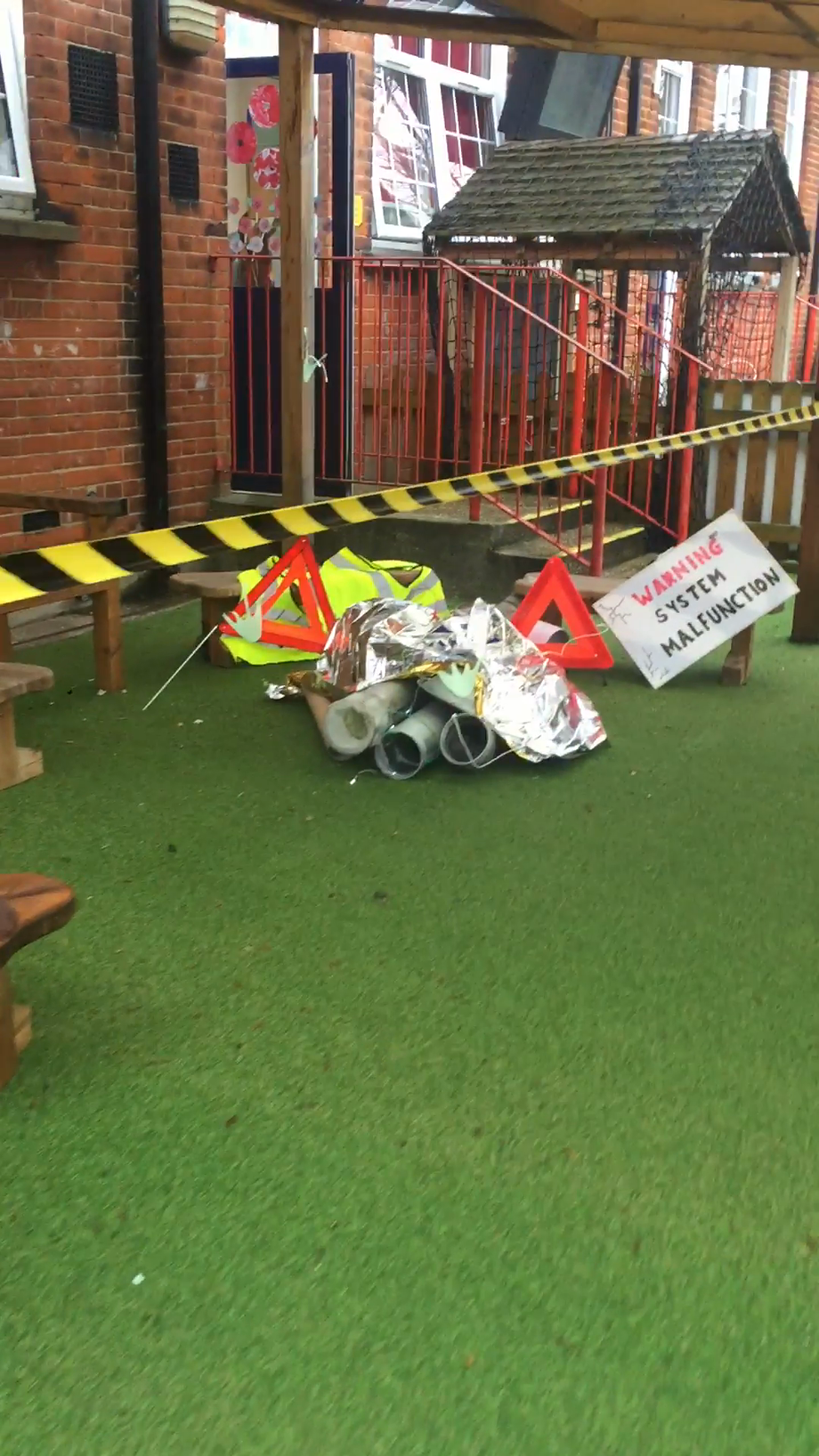 Today you will be creating a poster to tell people about the crash landing and the missing alien.

Think about any posters you have seen before? Why were they made? What do they look like? What do they want you to do? They usually tell you about something important that has happened or will happen.

On Monday, an alien spaceship crashed on the playground at Bournemouth Park Academy. We saw alien footprints so we think there is a missing alien. Please create a poster telling people about the crash landing ant the missing alien.

Thursday and Friday - Writing a report

Over the next two days we will be writing a report about the crash landing. Please start by reading the good example below and think about what was the same and what was different from the crash landing in our playground.

When did it happen?

Who first saw it?

What did they say happened?

What did they see?

What did they hear?

You can then use the blank template or your own paper to write your own incident report. Write some sentences about what happened, when it happened and who saw it.

We spoke to some children who were there when it happened. This is what they said:

'After lunch, there was a big explosion.'

'I saw a big spaceship fall to the ground.'

'I saw some footprints. I think it might be from an alien.'

'The spaceship fell from the sky. It made a big noise.'

'I felt scared but I wanted to know what had happened so I went outside.'

When you have written your report, send a copy in to your teacher via dojo so you can receive some feedback. Once you have received the feedback you can edit your work.